The Monk and the Warrior. The Heart of the King. 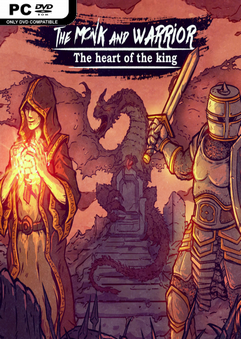